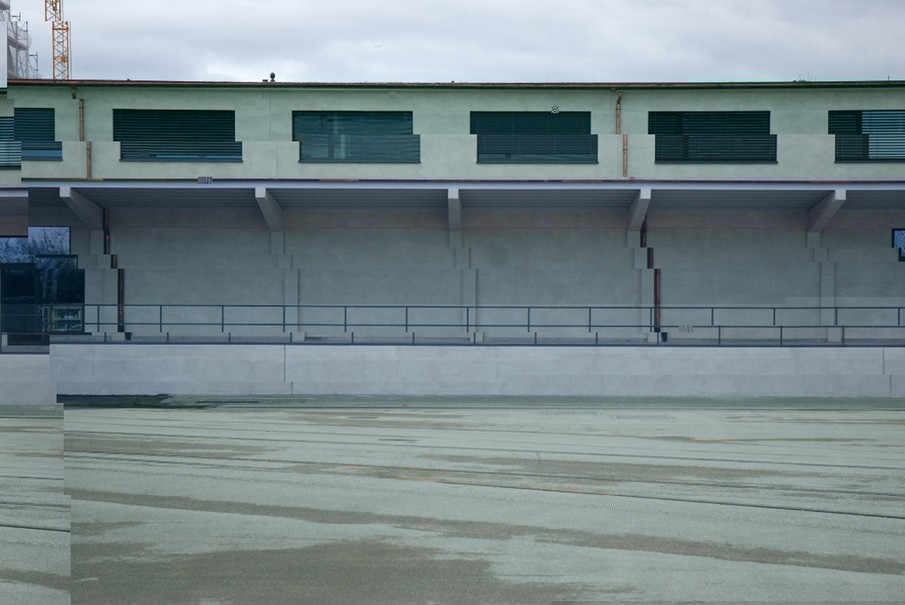 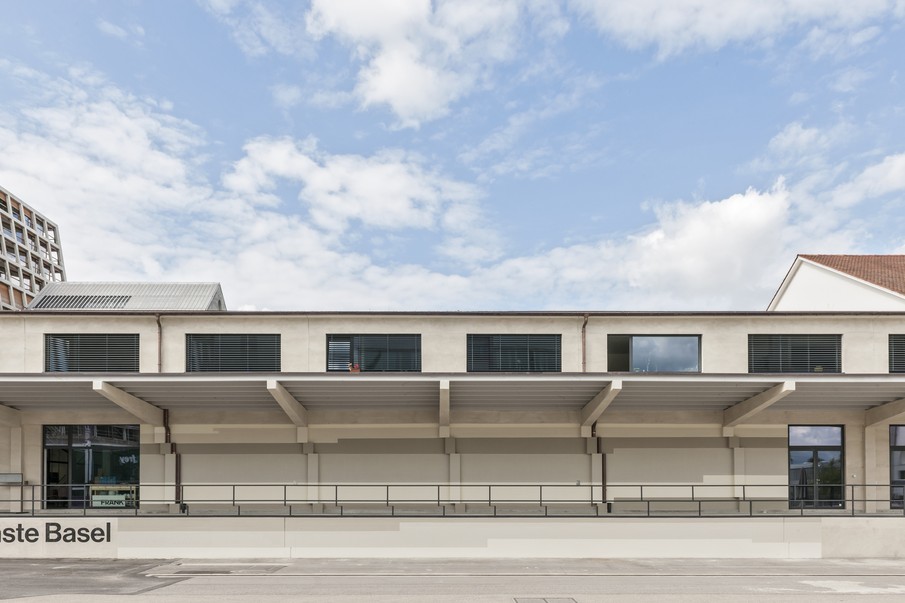 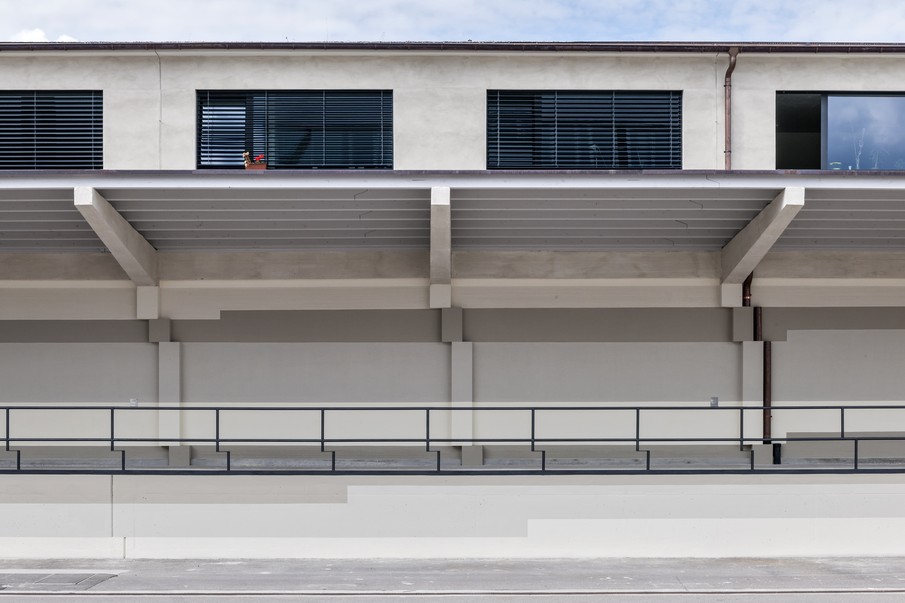 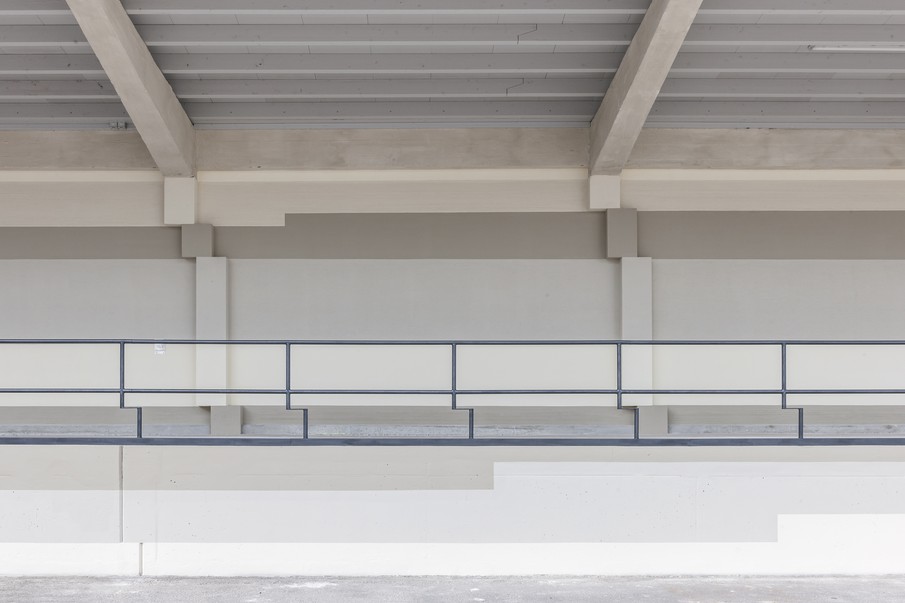 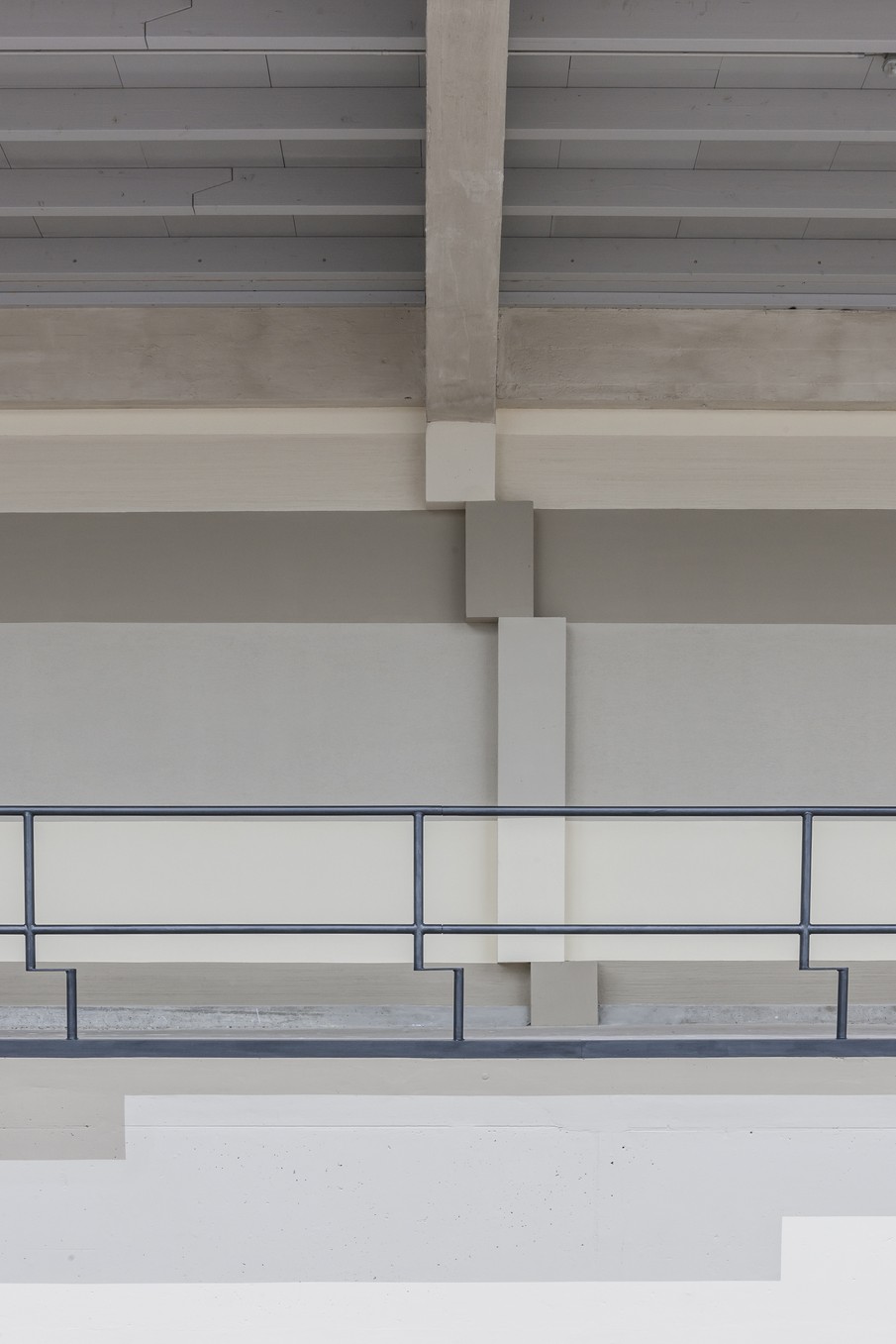 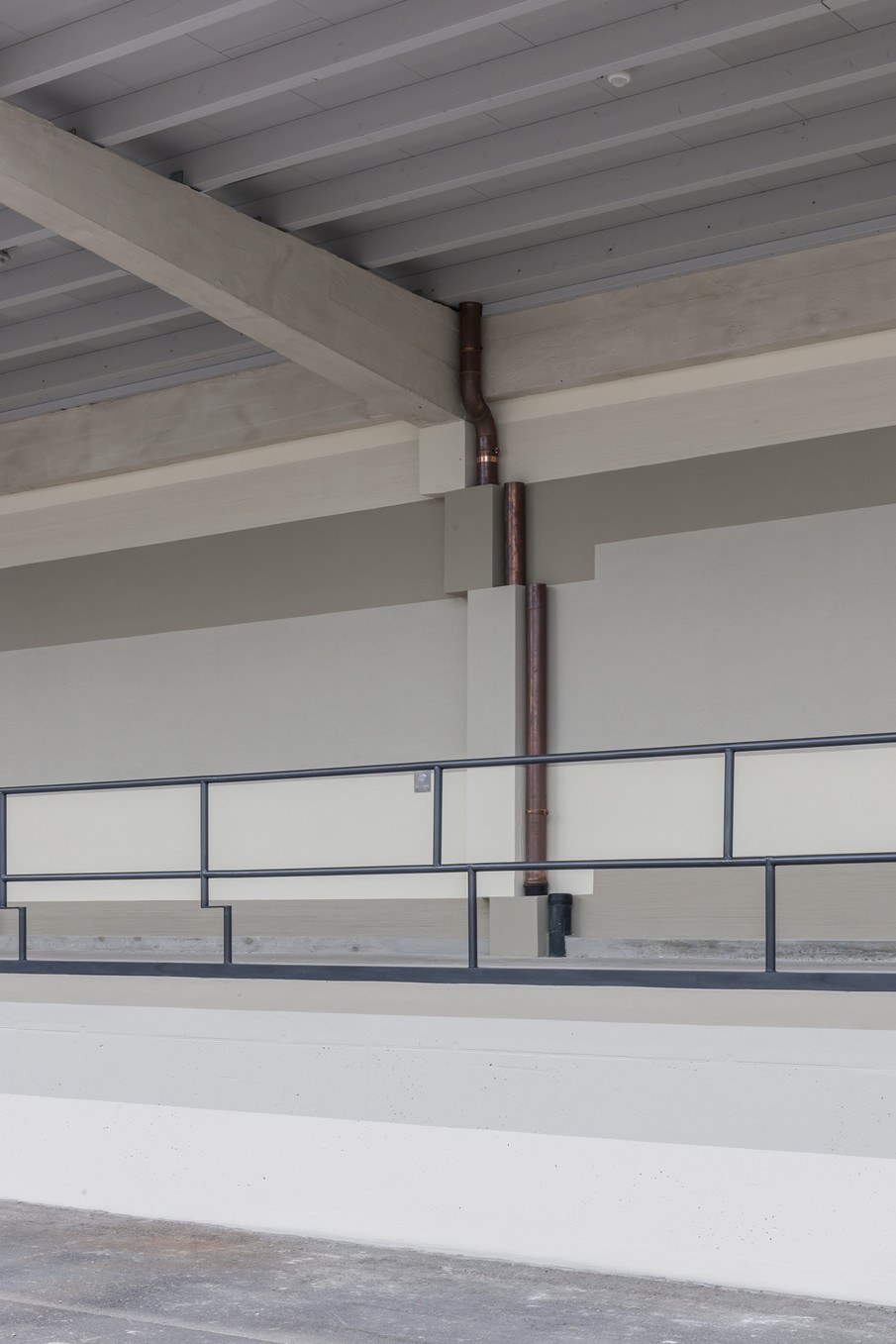 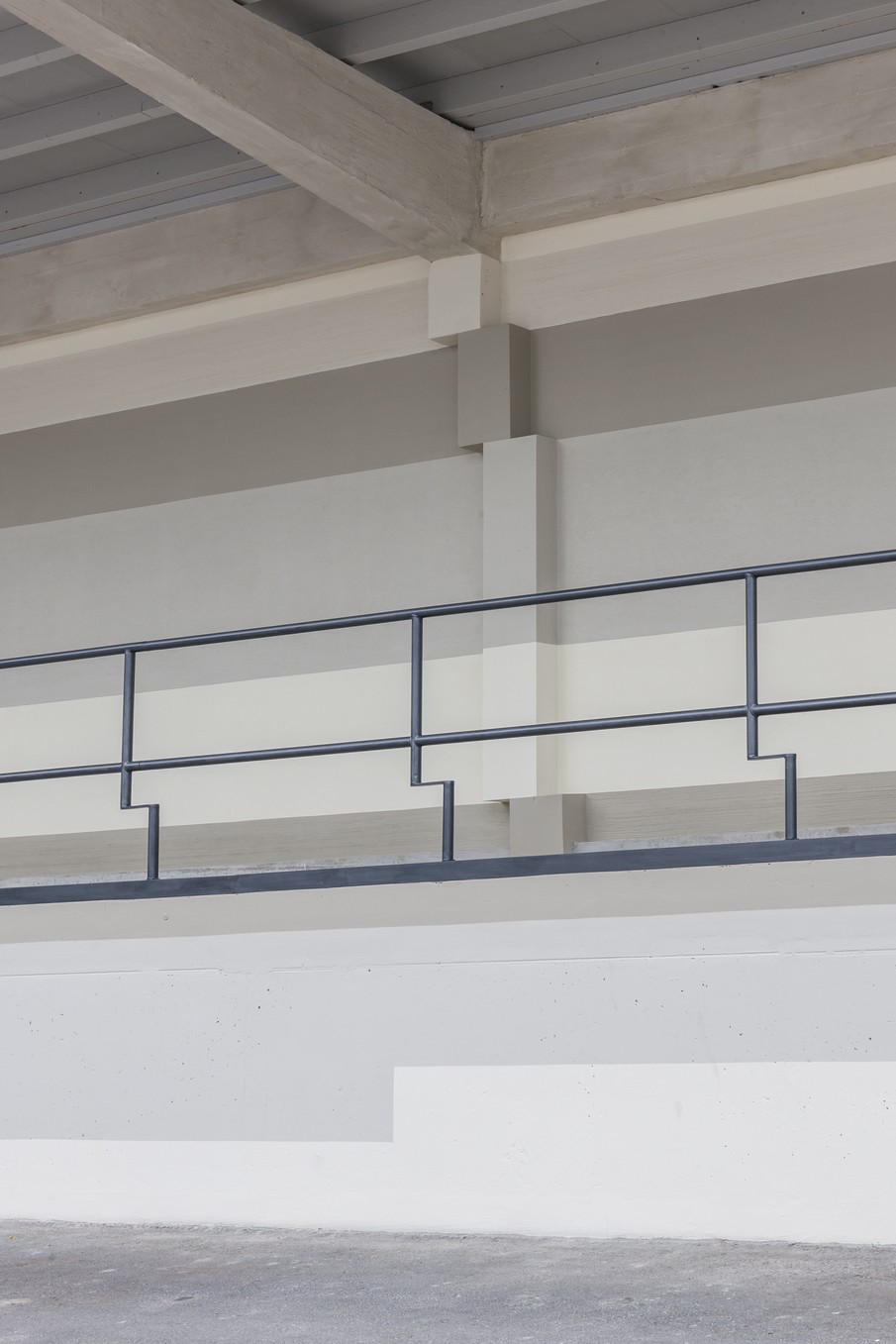 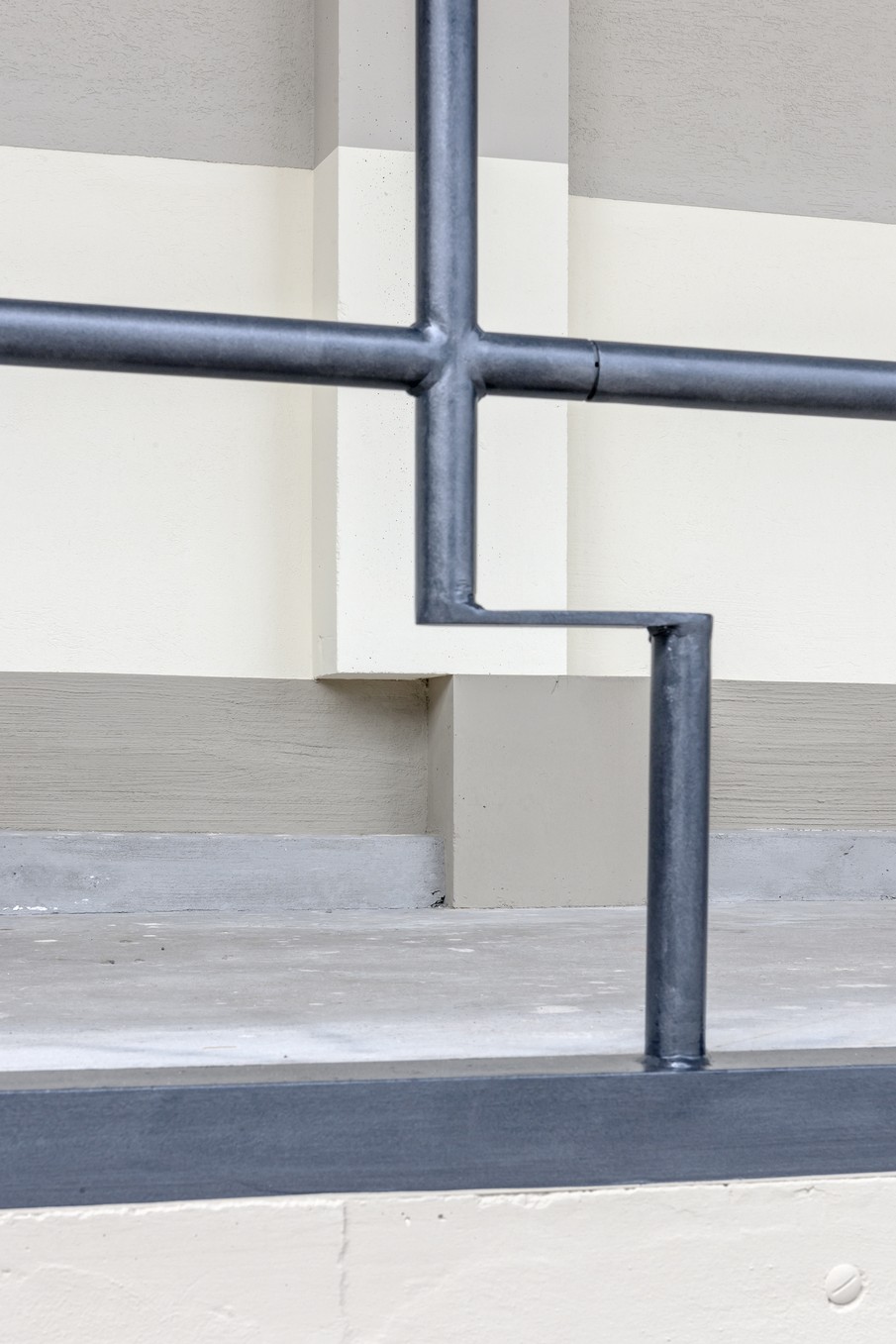 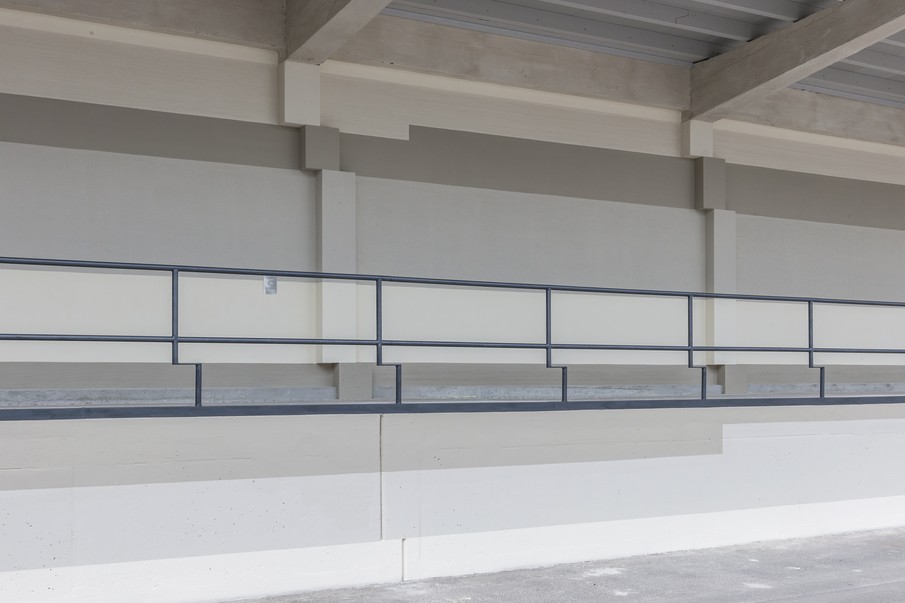 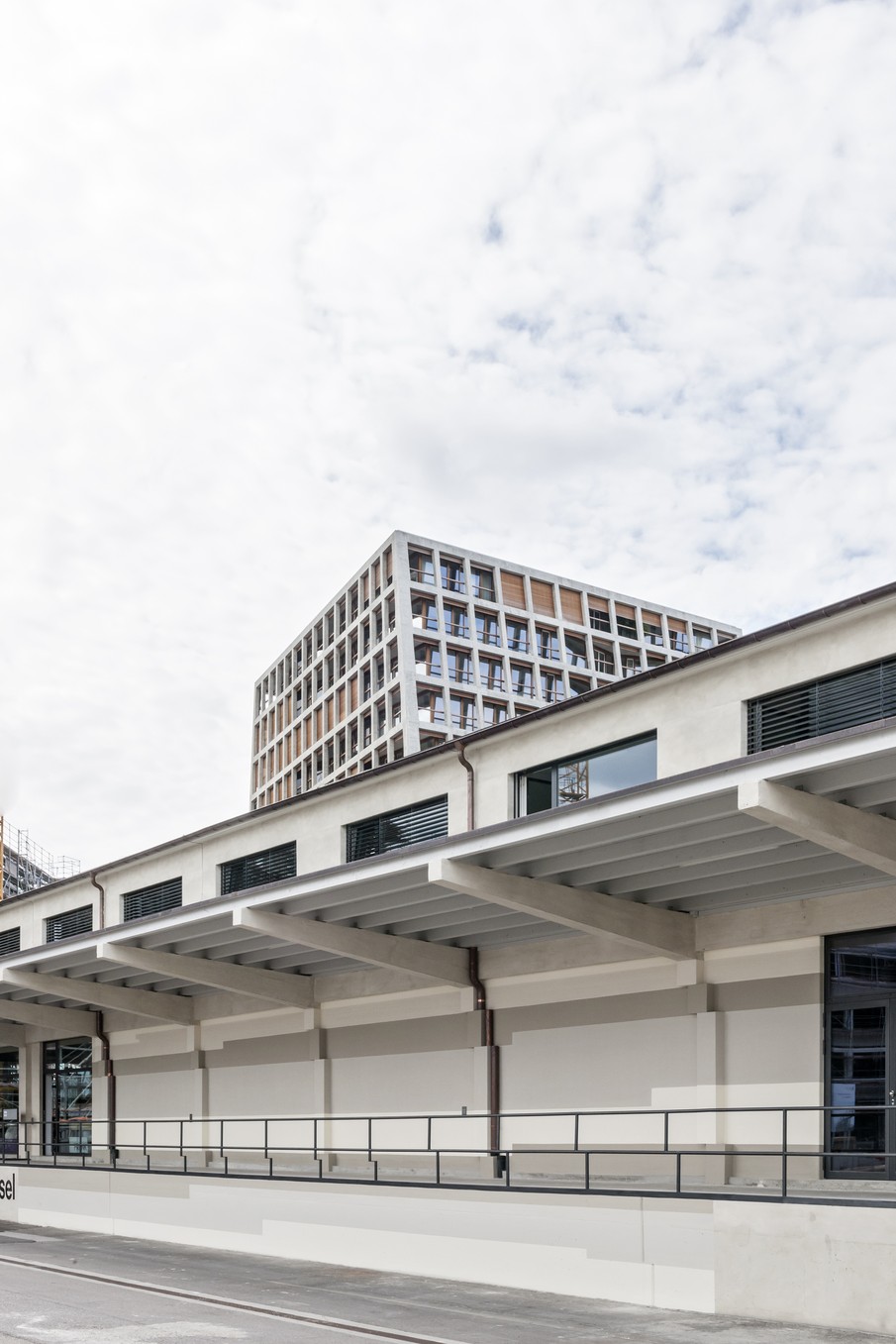 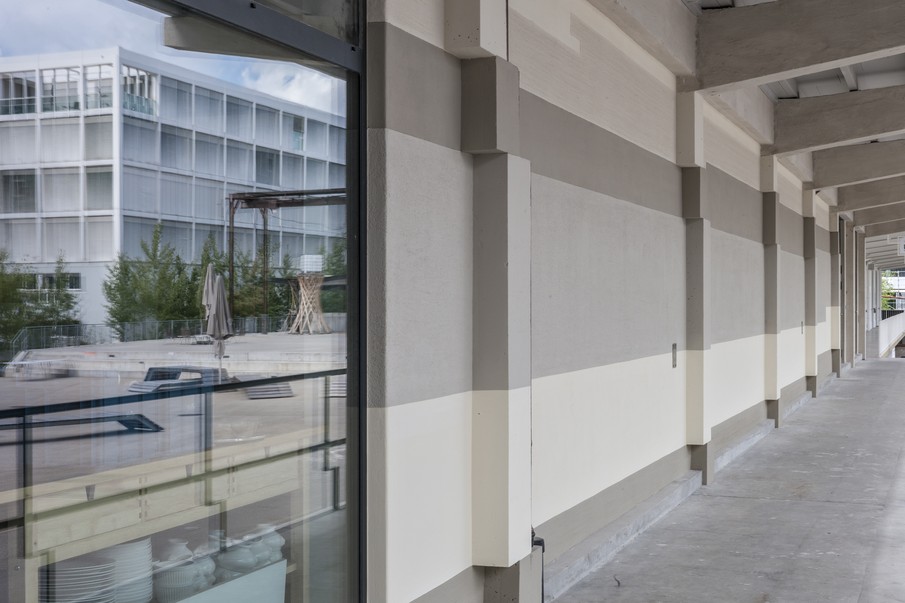 For H3333333K !Mediengruppe Bitnik translate a digital image error, a glitch, onto the façade of the museum «House of Electronic Arts Basel» (HeK). Applied directly onto the architecture of the building, the glitch misaligns the elements of the façade, bringing disturbance to an otherwise settled structure.

Bitnik's public art piece for the House of Electronic Arts in Basel echoes the dedication of the HeK to a radically contemporary use of media within the arts. The Glitch refers to current art production, which involves reflecting its underlying technological and social conditions. It also alludes to the intrusion of chance, temporality and playfulness caused by erroneous data transmissions. But where the digital glitch usually is a very short-lived phenomenon, Bitnik here translate it into a long term public art piece.

H3333333K engages with the building by applying a visual software error, a glitch, directly into built stone. The glitch is staged as an architectural dimension, subtly shifting parts of the buildings façade and giving it a surreal property.

The work was commissioned by the House of Electronic Arts Basel, Christoph Merian Stiftung and Swisslos-Fonds Basel-Landschaft.