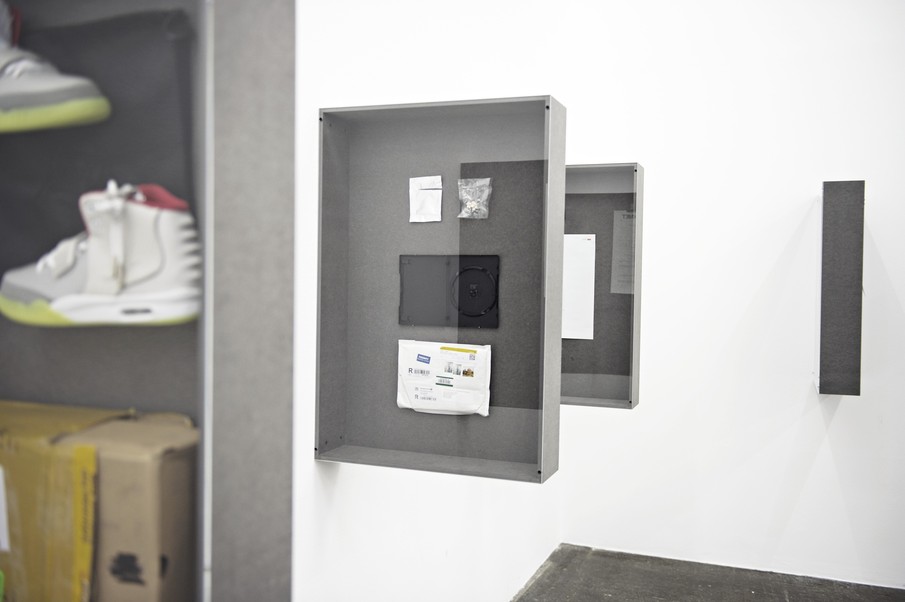 Random Darknet Shopper has finally been released and is now back in our possession. All items were kept sealed and untouched except the Ecstasy, which was taken out of its vacuum-sealed packing. It was tested positive for MDMA by the authorities, and then destroyed.

So, three months after the confiscation in January, all items except the Ecstasy were given back to us by the public prosecutor.

At the same time we also received the order for withdrawal of prosecution. In the order for withdrawal of prosecution the public prosecutor states that the possession of Ecstasy was indeed a reasonable means for the purpose of sparking public debate about questions related to the exhibition. The public prosecution also asserts that the overweighing interest in the questions raised by the art work «Random Darknet Shopper» justify the exhibition of the drugs as artefacts, even if the exhibition does hold a small risk of endangerment of third parties through the drugs exhibited.

We as well as the Random Darknet Shopper have been cleared of all charges. This is a great day for the bot, for us and for freedom of art!