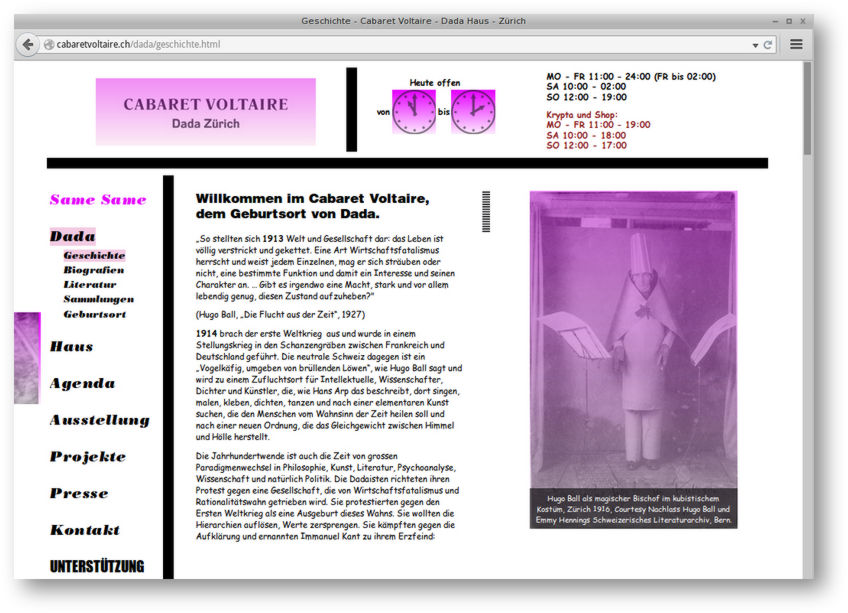 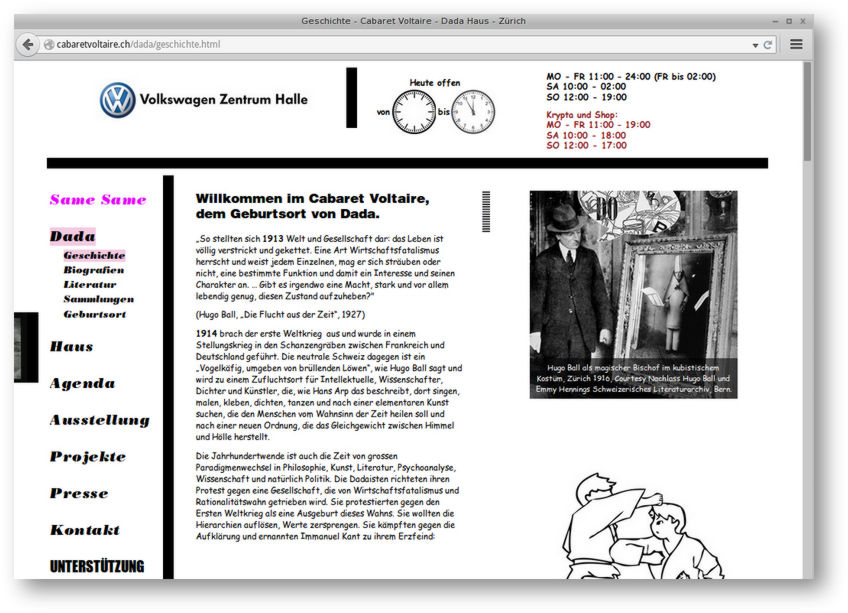 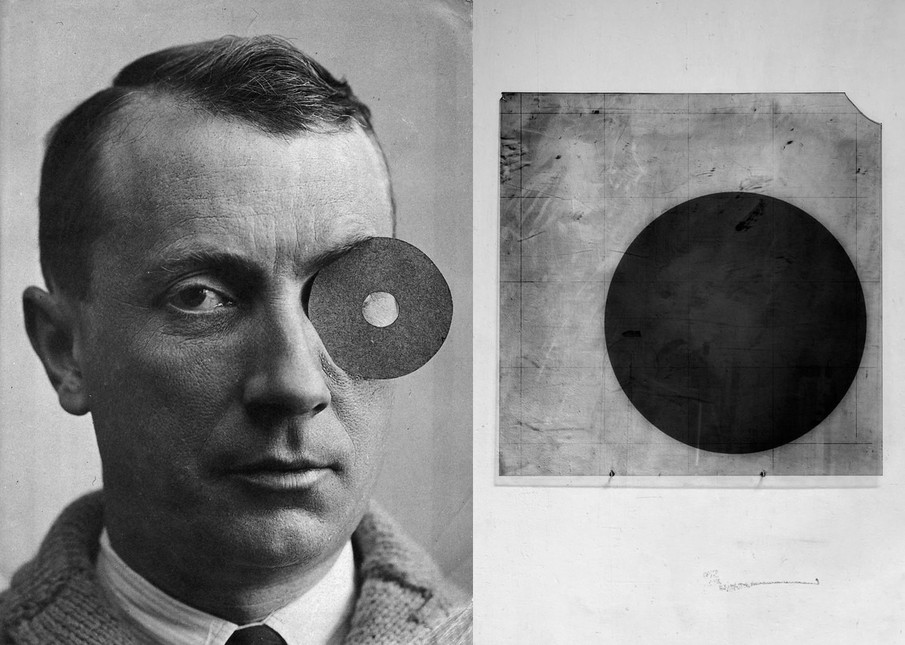 «Same Same» is an online performance on the online presence of the Cabaret Voltaire, birthplace of Dada in Switzerland. A software bot replaces all images on the website with algorithmically similar images.

The piece temporarily deprives the Cabaret Voltaire of control over their online imagery and it is instead Google's similar image algorithm which assumes control. This leads to often humorous shifts which are at the same time very much to the point: Artists are often recognized and their artworks replaced by other pieces. Abstract forms, gestures and objects are reduced to their basic structural forms and replaced with anything similar-looking.

«Same Same» counterposes contemporary surveillance technologies with historic Dada art works. It shows contemporary image recognition at work, making the algorithm, which is becoming more and more constitutive for what and the way we see, observable.

Cabaret Voltaire
Dada Museum, Zurich, Switzerland
Exhibition "Invent the Future with Elements of the Past"