!Mediengruppe Bitnik (read - the not mediengruppe bitnik) live and work in Zurich/London. They are contemporary artists working on and with the Internet. Their practice expands from the digital to affect physical spaces, often intentionally applying loss of control to challenge established structures and mechanisms. !Mediengruppe Bitniks works formulate fundamental questions concerning contemporary issues.

In early 2013 !Mediengruppe Bitnik sent a parcel to WikiLeaks founder Julian Assange at the Ecuadorian embassy. The parcel contained a camera which broadcast its journey through the postal system live on the internet. They describe «Delivery for Mr. Assange» as a SYSTEM_TEST and a Live Mail Art Piece.

They have also been known for sending a bot called «Random Darknet Shopper» on a three-month shopping spree in the Darknets where it randomly bought objects like Ecstasy and had them sent directly to the gallery space.

!Mediengruppe Bitnik are the artists Carmen Weisskopf and Domagoj Smoljo. Their accomplices are the London filmmaker and researcher Adnan Hadzi and the reporter Daniel Ryser. 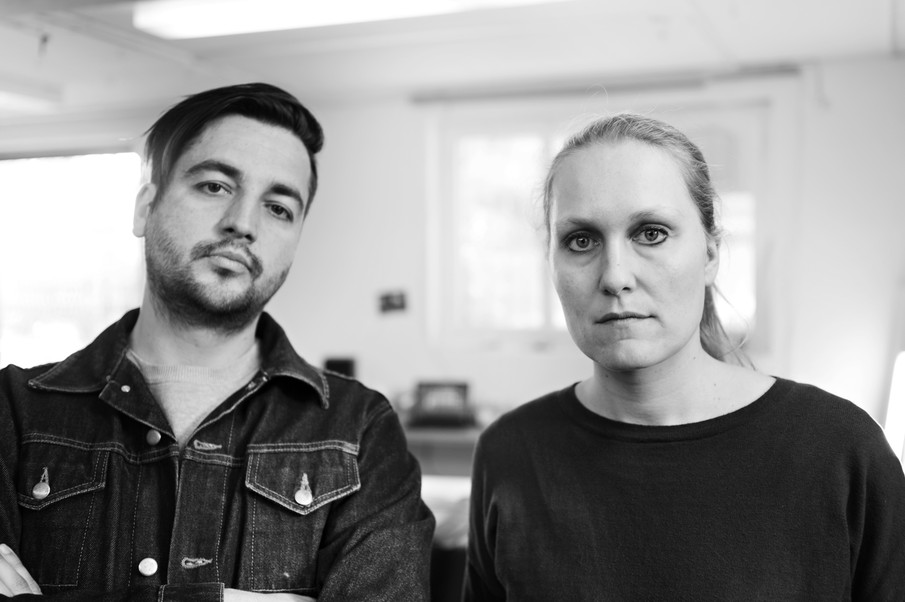 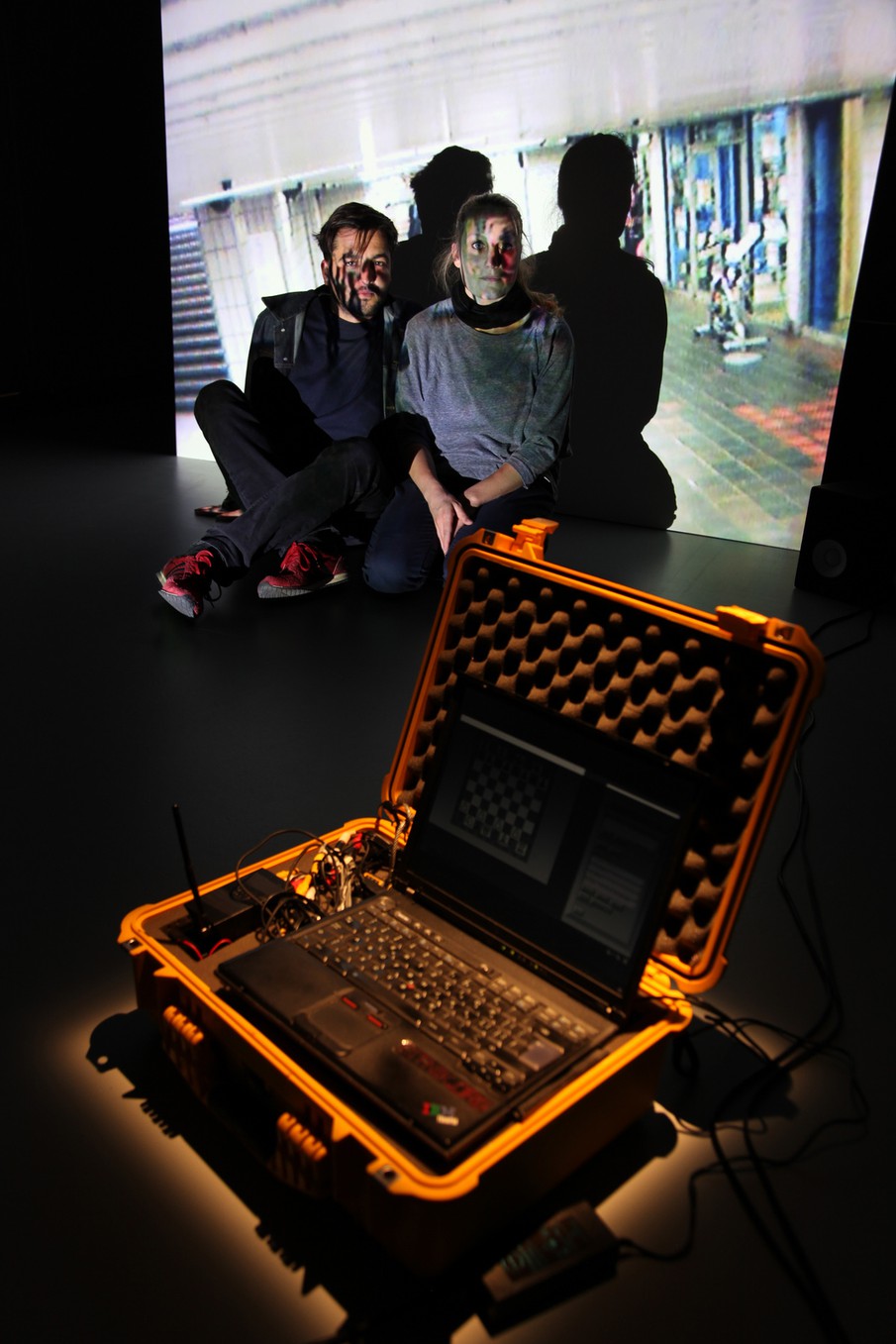