«Opera Calling» was an artistic intervention into the cultural system of the Zurich Opera. By means of audio bugs placed within the auditorium of the local opera house, the outside public is given access to the performances on stage. The performances are retransmitted to the public not through broadcasting, but by telephoning each person individually.

From March 9th to May 26th 2007, audio bugs, hidden in the auditorium, transmitted the performances of the Zurich Opera to randomly selected telephone land-lines in the city of Zurich. In proper style of a home-delivery-service, anyone that picked up their telephone, was able to listen to the on-going opera performances for as long as s/he wanted through a live connection with the audio bug signal. As soon as the listener would hang up, the telephone machine would call the next random number. 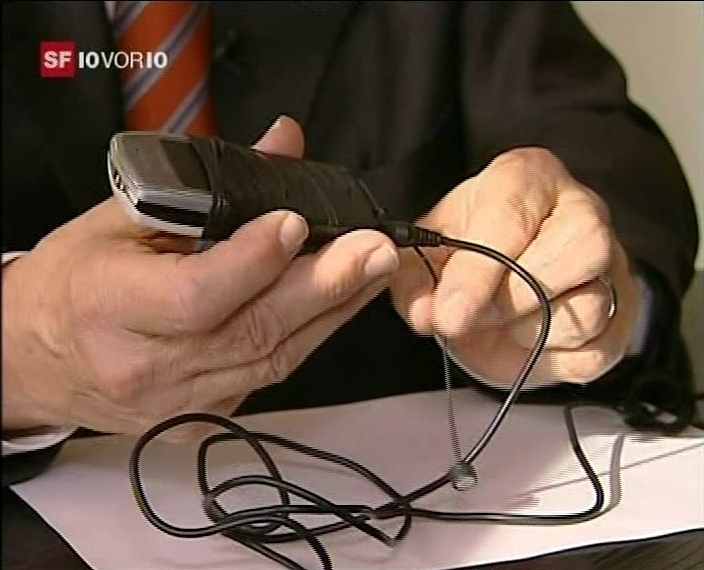 With the use of the telephone for the dissemination of the opera transmissions, a virtual auditory space is opened not as blanket coverage (as with broadcasting media) but as a home-delivery service: Every person is individually connected and can eaves-drop at their leisure from the comfort of their living room. In total over 90 hours of opera performances were retransmitted to 4363 households.

The Zurich Opera launched a search for the bugs and in a first reaction threatened to take legal action if the transmissions were not stopped and the bugs not removed. There followed a debate in the media over cultural ownership and cultural subsidies. Eventually the Zurich Opera decided to tolerate «Opera Calling» as a temporary enhancement of their performance repertoire. 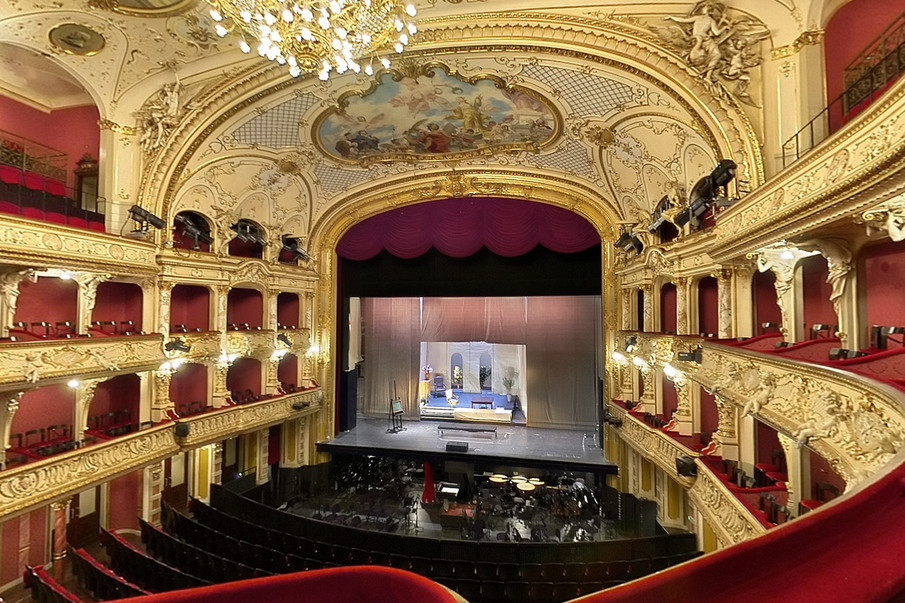 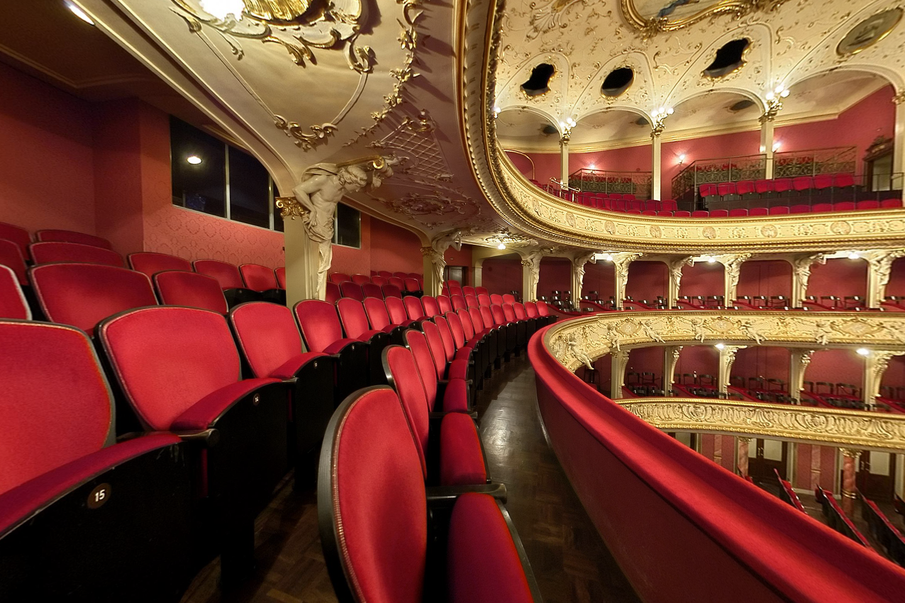 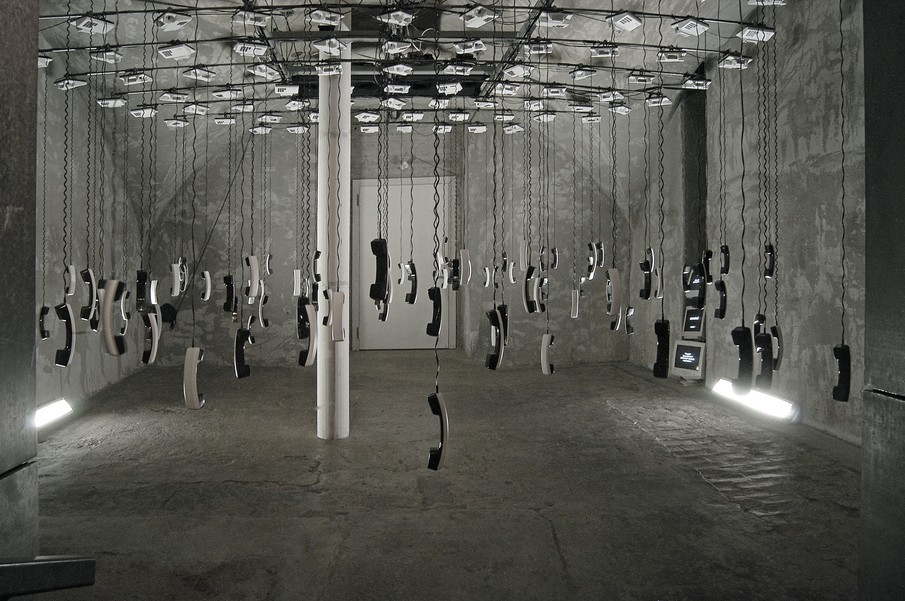 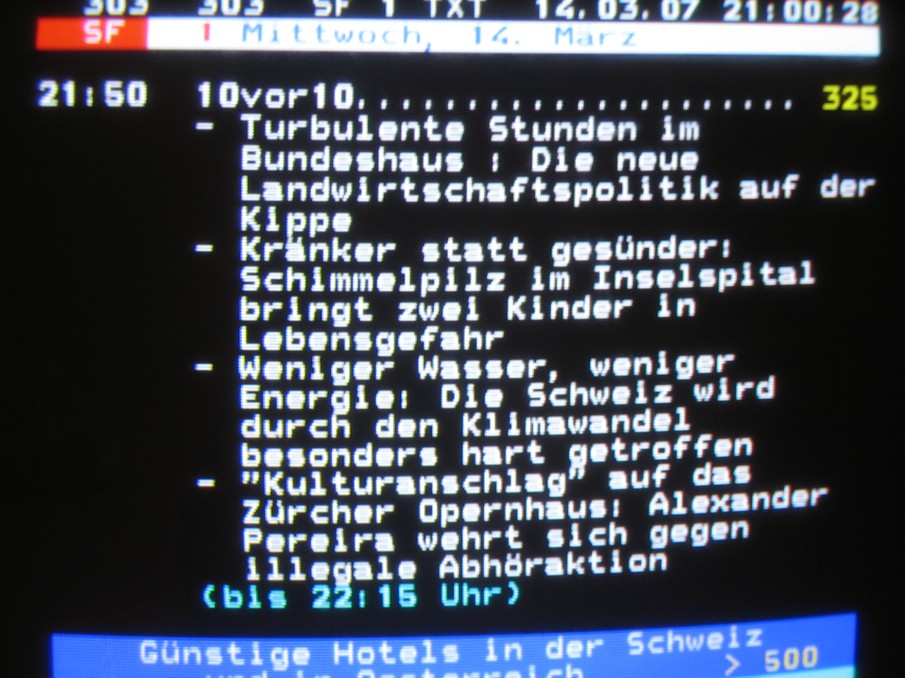