Equipped with an interfering transmitter !Mediengruppe Bitnik hacks surveillance cameras in pre-Olympic London and assumes control. The artist collective replaces real-time surveillance images with an invitation to play a game of chess. The security staff's surveillance monitor located in the control room becomes a game console. 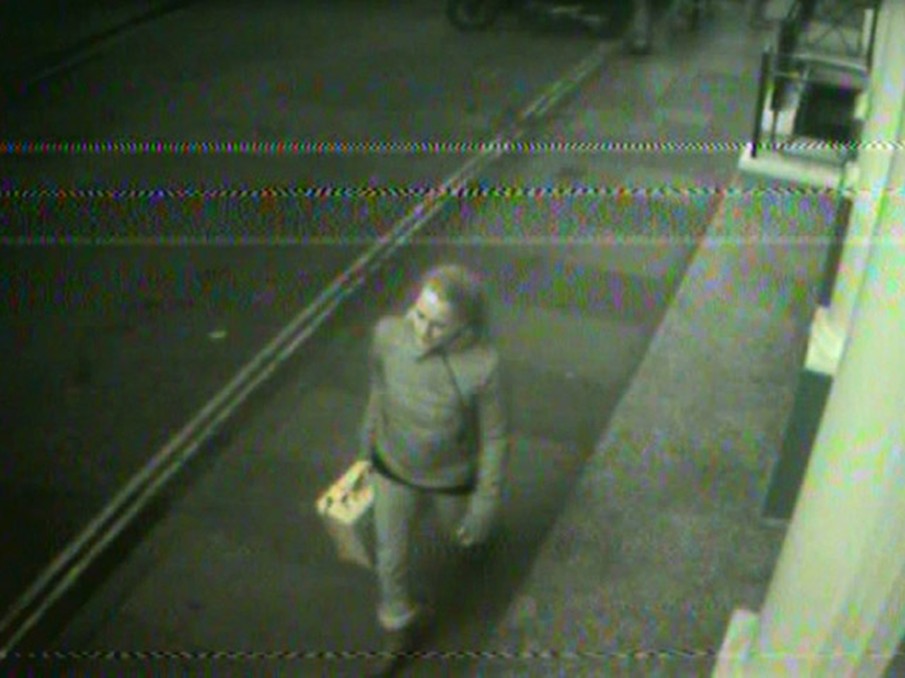 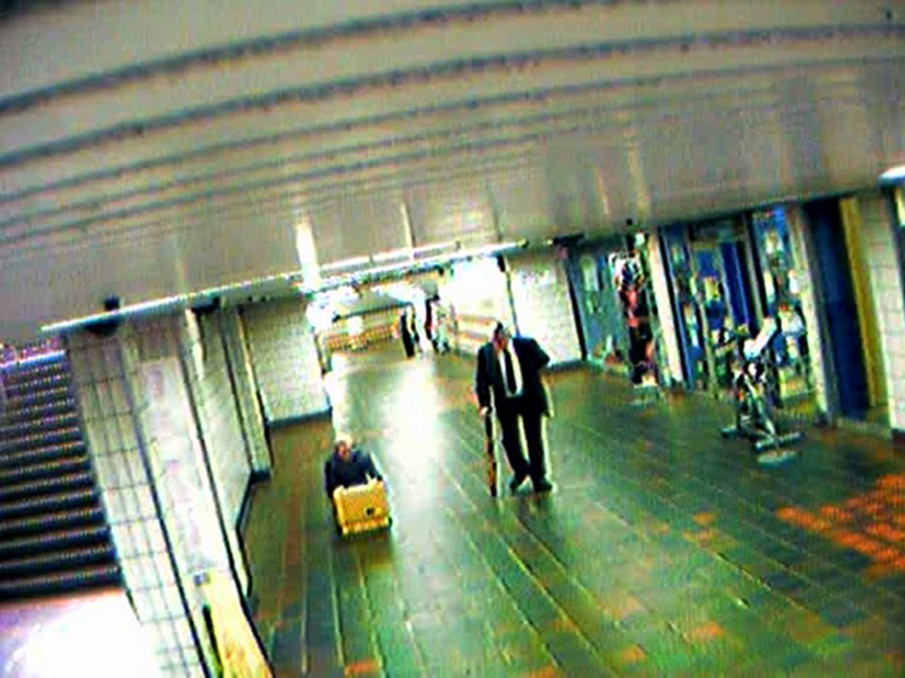 London. On the brink of the Olympic Games. A tube station in one of the most surveilled public spaces in the world. !Mediengruppe Bitnik intercepts the signal of a surveillance camera: Business people making their way to the Underground, a man in a suit looking for the right exit. From the left, a woman with a yellow suitcase walks into the frame of the surveillance camera. She opens her suitcase and activates a switch.

This is the moment when Bitnik takes over. The surveillance image drops out, a chess board appears on the surveillance monitor and a voice from the loudspeakers says: «I control your surveillance camera now. I am the one with the yellow suitcase.» The image jumps back to the woman with the yellow suitcase. Then the image switches to the chess board.«How about a game of chess?», the voice asks. «You are white. I am black. Call me or text me to make your move. This is my number: 07582460851.»

«Surveillance Chess» is an art performance for a single recipient: the CCTV operator in his control room. Before the performance begins he has total power over his system: he is the allseeing observer of the public space in front of his camera. Until !Mediengruppe Bitnik obtains access to his system takes over. But the invitation the play chess makes it clear that the unfriendly takeover is intended to be friendly: The game establishes equality between observer and observed. And the otherwise one-directional surveillance system suddenly becomes a communication channel. 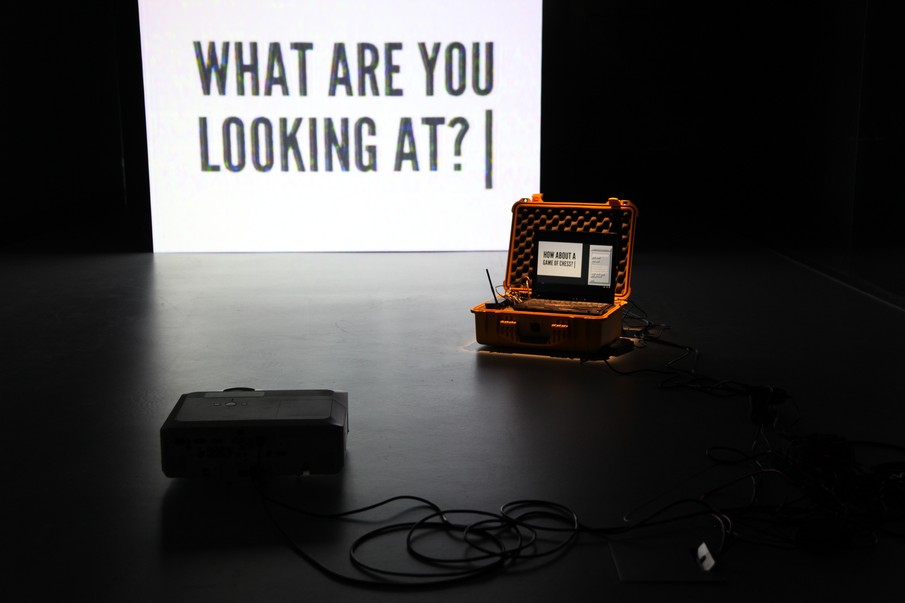 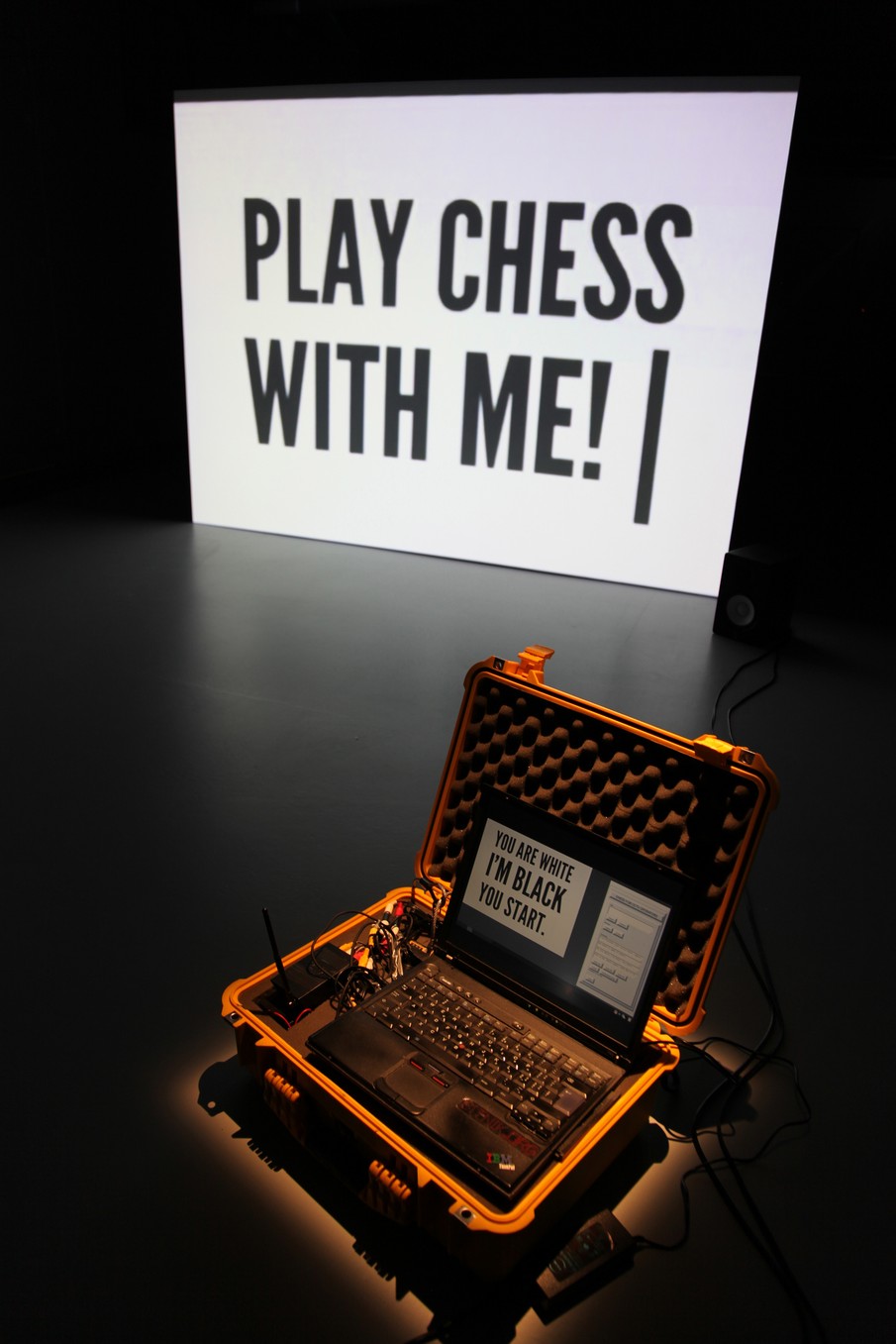 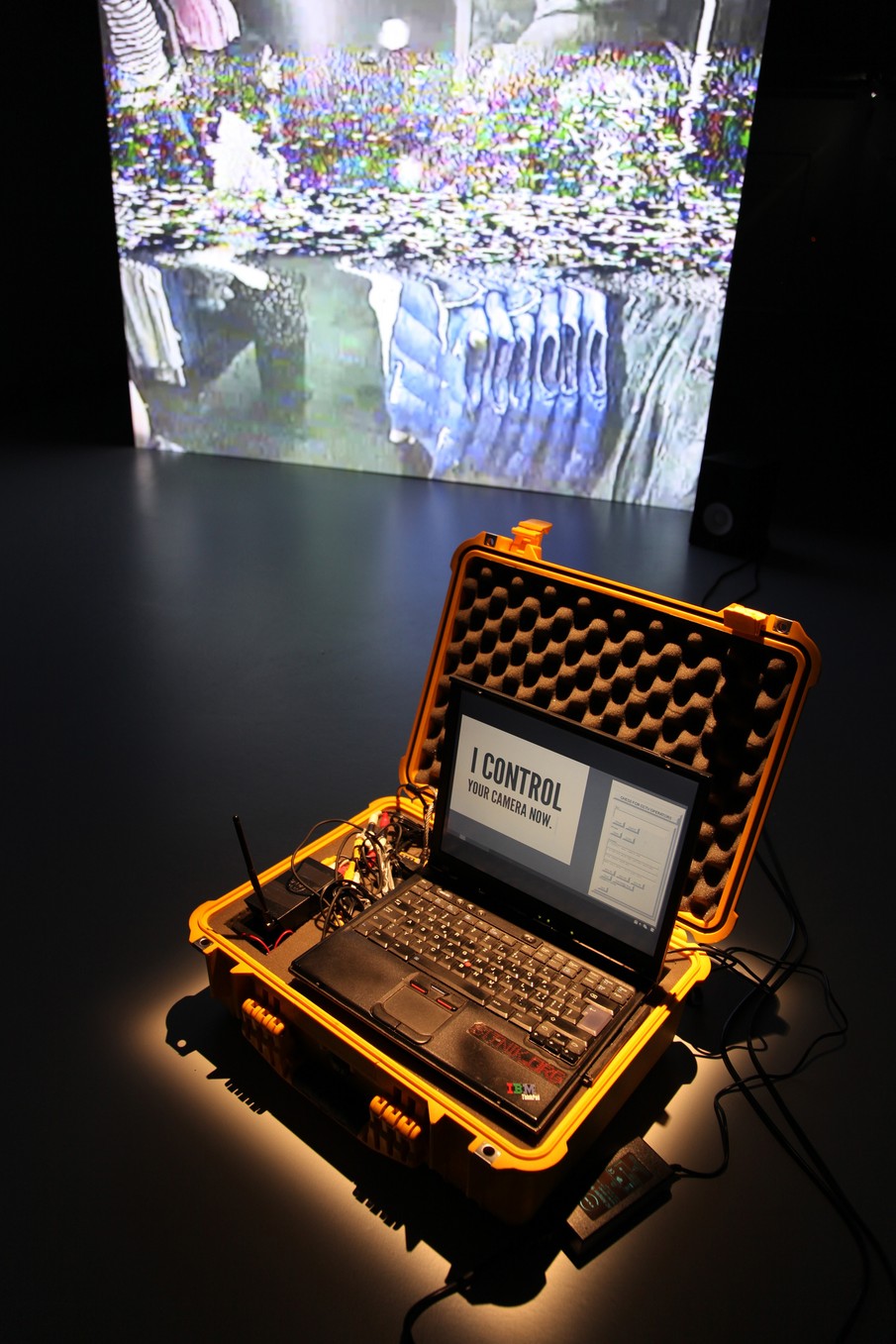 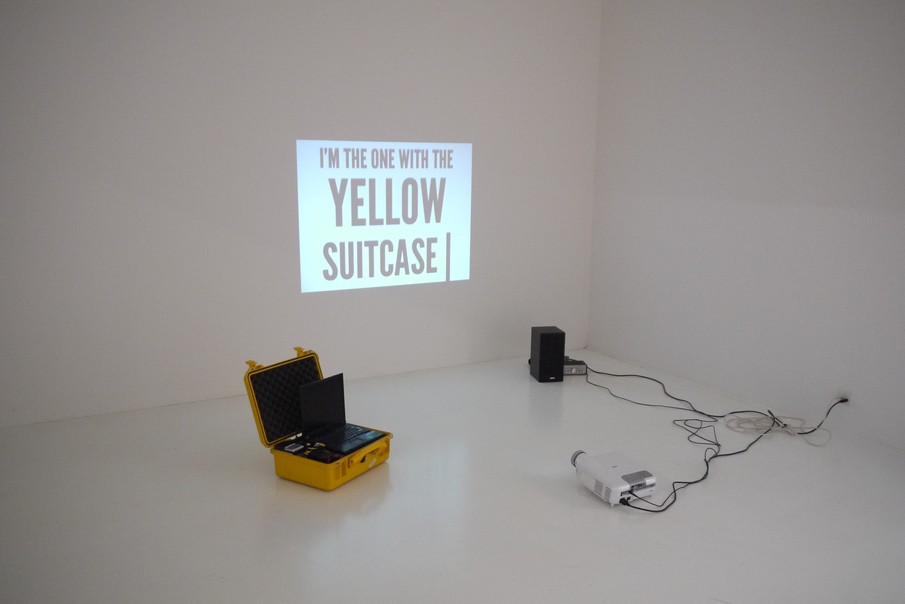 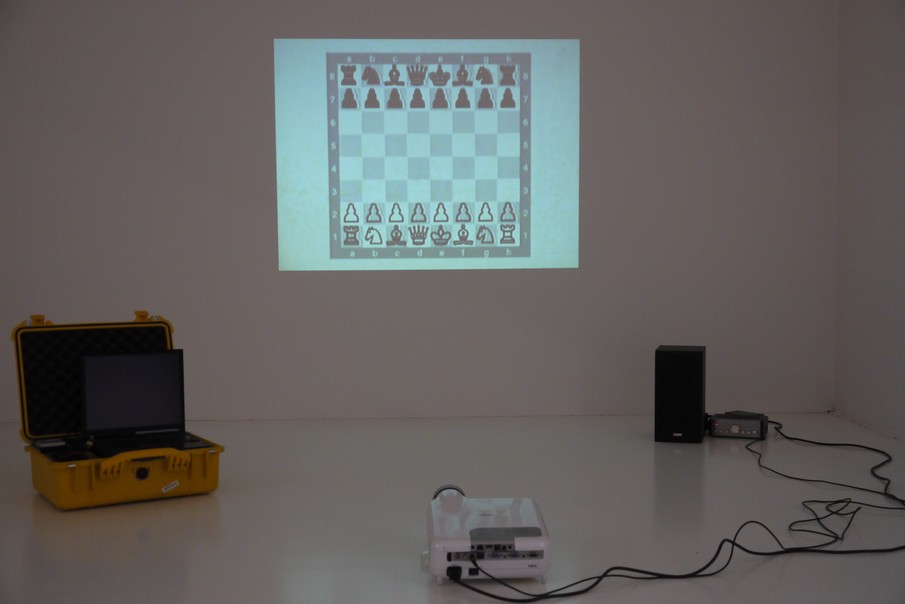 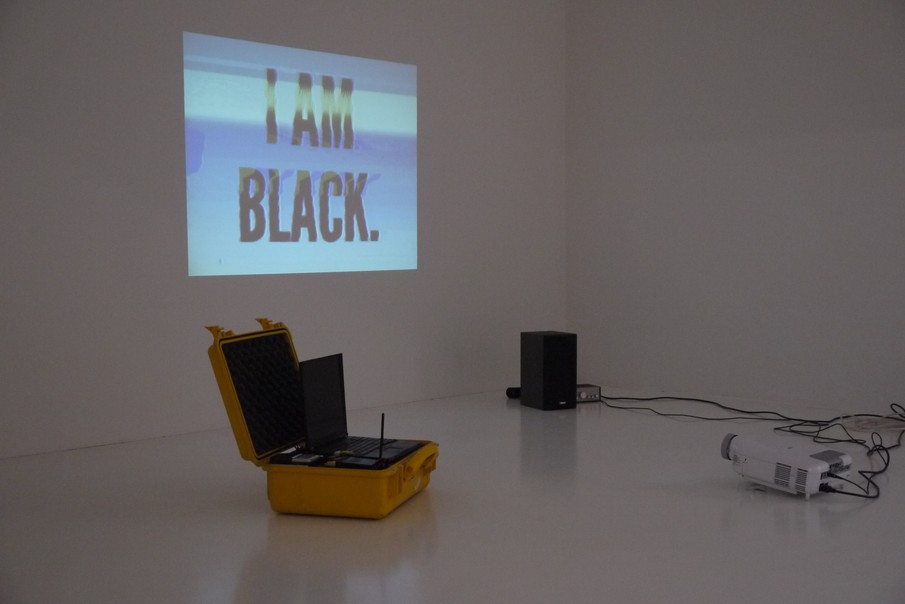 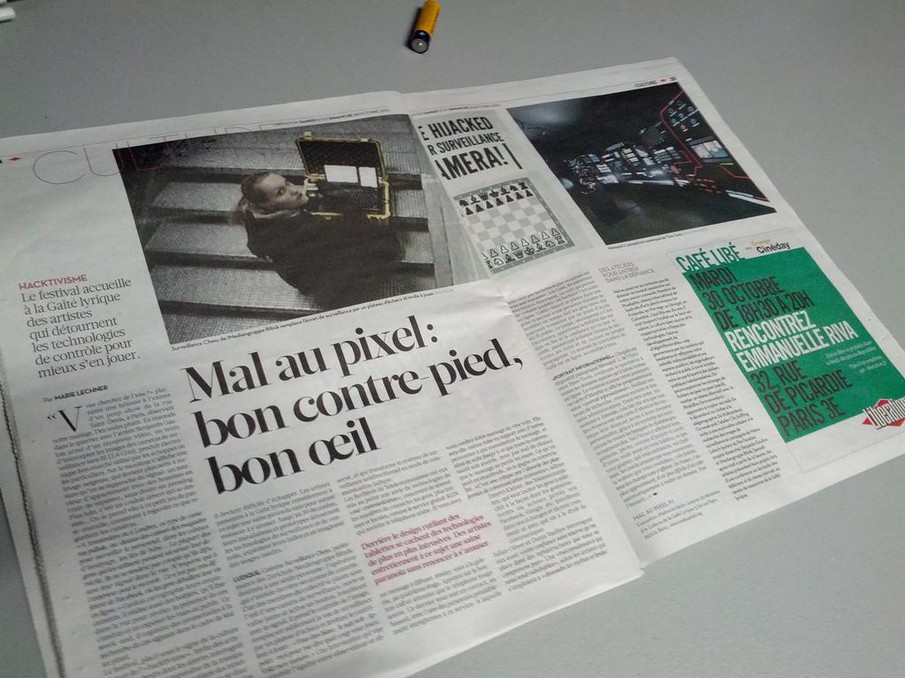